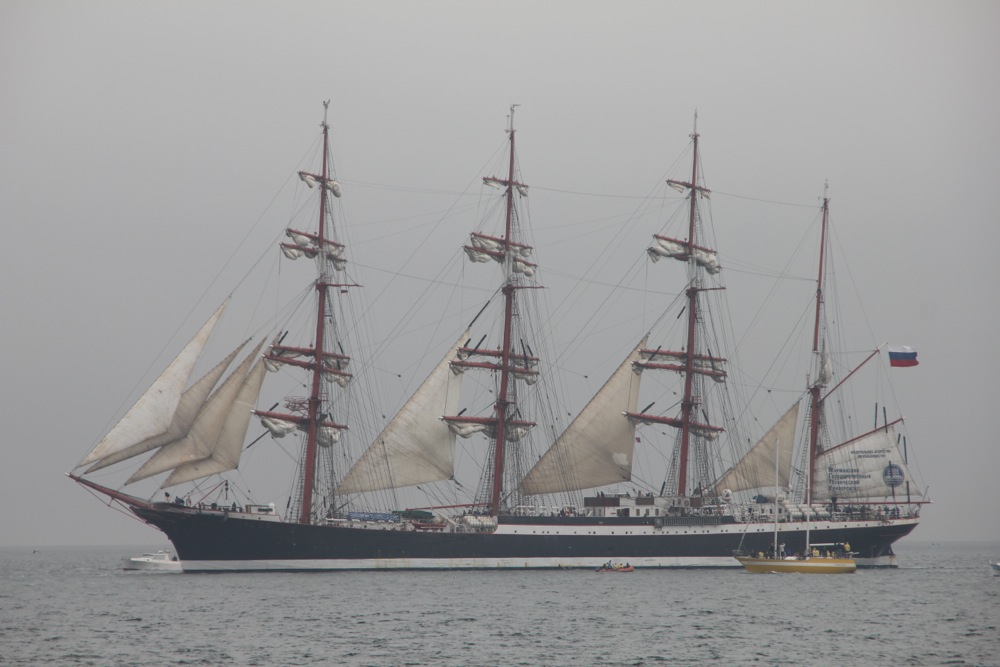 У CCR есть такая песенка "It Came Out Of The Sky":

Well, a crowd gathered 'round and a scientist said it was marsh gas.
Spiro came and made a speech about raising the mars tax.
The Vatican said, "Woe, the lord has come".
Hollywood rushed out an epic film.
And Ronnie the popular said it was a communist plot.

Oh, the newspapers came and made Jody a national hero.
Walter and Eric said they'd put him on a network t.v. show.
The white house said, "put the thing in the blue room".
The Vatican said, "No, it belongs to Rome."
And Jody said, "It's mine and you can have it for seventeen million."